Professor Shrikant Joshi from University West gives his perspective on his move from India to Sweden, work-life balance in Sweden and how, thankfully, things do not always turn out as planned. 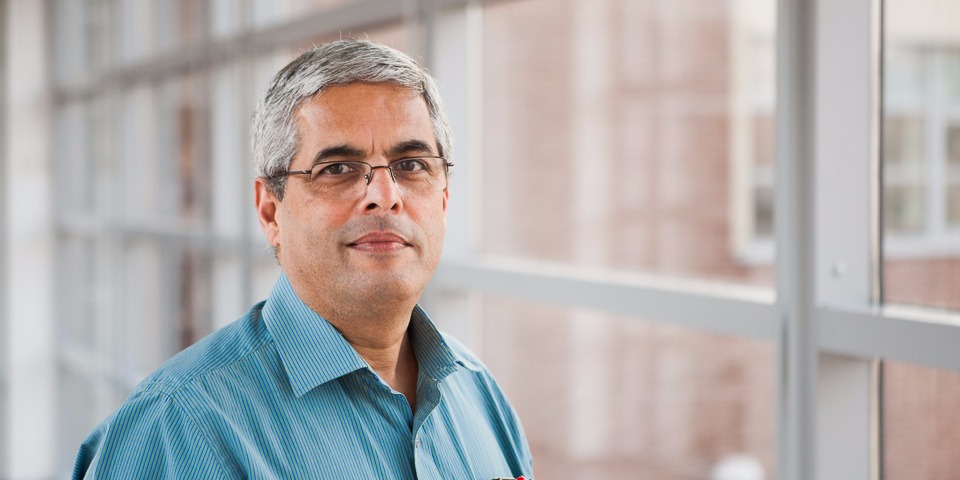 It's now been five years since my wife and I left India and moved to Trollhättan. Although I committed to a three-year position at University West, deep down I was convinced that we would barely last a year. The main reasons why I thought we wouldn’t survive were both professional (for me) and social (for my wife).

I had little doubt that I would be committing professional harakiri if I stayed long. In India I was considered an expert in my field and now I was going to a place where nobody knew me. Adjusting to the social life from a bustling city of 9 million to a laid-back, even if beautiful, town of 50,000 people was not expected to be easy either.

Looking back, it has been a most fascinating ride so far. In no time, we had made great ‘local’ friends who were super-nice once the ice was broken. The social transition was eased considerably once we had been convinced that “there is no bad weather, only inappropriate clothing”.

Professionally, it was quite another story. The first several months reinforced my belief that I was headed for the most unproductive phase of my career and that I would be “finished” as a researcher by the time we packed our bags here in Trollhättan. Most colleagues worked only 8 hours a day, 5 days a week and didn't "slog it out" working 11-14 hrs a day, 6 days a week like I was previously used to doing.

I constantly had the feeling that I was not doing enough and was not “earning my salary”. In the midst of all that, I get a note via human resources that I MUST take 35 days off during a year since I was an old guy. Madness! The most time I had taken off in a year prior to that was 10 days in 1990 which was the year I married my wife.

I have now gradually moved closer to the Swedish way of working. As a result, my wife and I have ended up spending far more time together in the last 5 years than the previous 25 years put together. We have also travelled like crazy. The easing up on the long workdays and associated stress has also meant that I no longer have excuses to skip the gym – and feel healthier, fitter than ever before. So, life seems like a working holiday.

But my professional output has gone for a royal toss, right? Wrong! A self-assessment for the past-year shows this up as my most productive year ever in a long 30-year professional career. I have never ever had more research publications in a year. It’s nothing short of a mystery to me.

What works in this place? Great colleagues? Outstanding engineers? Motivated students? Tranquillity of this village? God knows - but I suspect all of the above! Maybe this “work-life balance” thing is not just spiel after all?

Who knows? But what I do know is that it's ok to be proven wrong sometimes. Professional harakiri? Hardly.

This column was published in Swedish in the local newspaper Ttela on November 7.