University West's researchers will contribute to the development of hydrogen aviation

GKN Aerospace is investing in hydrogen aviation in the new H2JET project, which starts on 1 July. Hydrogen has been identified as one of the fuels of the future for aviation and now SEK 24 million will be invested in the development of key components for hydrogen-powered aircraft engines. University West is one of six collaboration partners. 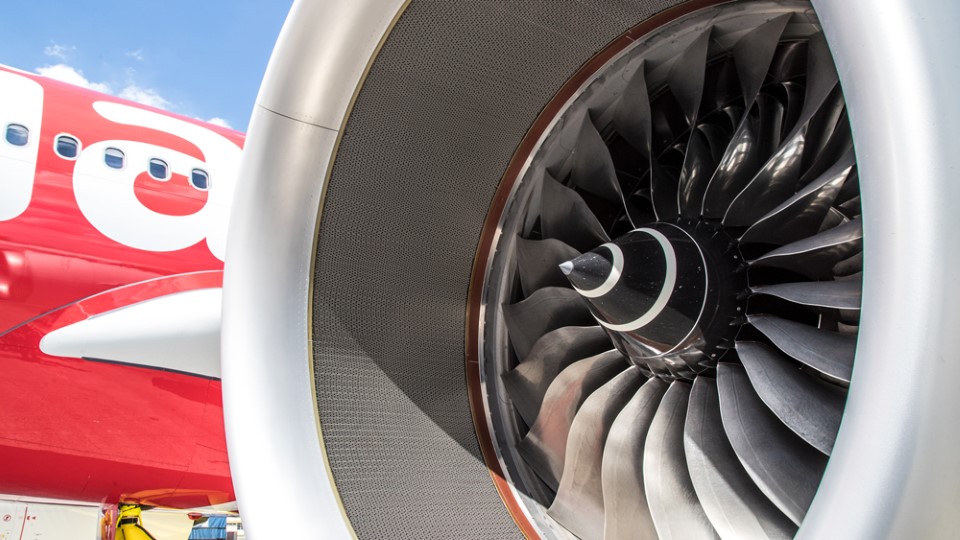 Hydrogen has been pointed out as one of the fuels of the future for aviation. University West’s researchers will contribute to GKN Aerospace project H2JET. Photo: GKN Aerospace

Europe's aviation industry has clear targets for achieving net zero emissions by 2050. The technologies that are expected to provide the greatest benefit to the climate are new aircraft powered by liquid hydrogen in gas turbines. The H2JET project will accelerate this development.

GKN Aerospace estimates that 50-90% of today's carbon dioxide emissions from aviation can be eliminated by hydrogen aviation, which would mean at least 500 million tonnes per year globally. Forecasts for travel volumes when hydrogen flights may become available, however, make it likely that the emission reductions may rather be around 1000-3000 million tonnes per year.

The Swedish Energy Agency supports the project with approximately SEK 15 million and a total of SEK 24 million is invested. In addition to GKN Aerospace, Chalmers University of Technology, Lund University, the Royal Institute of Technology, University West, RISE and Oxeon (SMF) are participating. The project participants will develop technical solutions for three important subsystems for hydrogen-powered aircraft engines for civilian medium-range aircraft.

- University West will contribute with expert knowledge in metallurgy. Since hydrogen can have embrittling effects on various metals, it will be critical to have full control of aircraft engine parts that will be exposed to hydrogen in the future, comments Robert Pederson, professor of Material Technology.

- It is important for us to be involved from the start in this research area. There is a great focus on hydrogen aviation throughout the world right now and interest will increase in the future, says Robert Pederson.

Hydrogen has been pointed out as one of the fuels of the future for aviation. The aircraft manufacturer Airbus has launched that it intends to develop three concept aircraft, all of which are based on hydrogen technology by 2035.

- We view this investment very positively, it helps us to become part of the solution to aviation's climate challenge, says Henrik Runnemalm, Head of Research at GKN Aerospace in Sweden.

- We will be able to benefit greatly from GKN Aerospace's long experience of working with components for liquid hydrogen for the engines in Europe's Ariane spacecraft, and our unique ability in lightweight construction and advanced manufacturing technology.