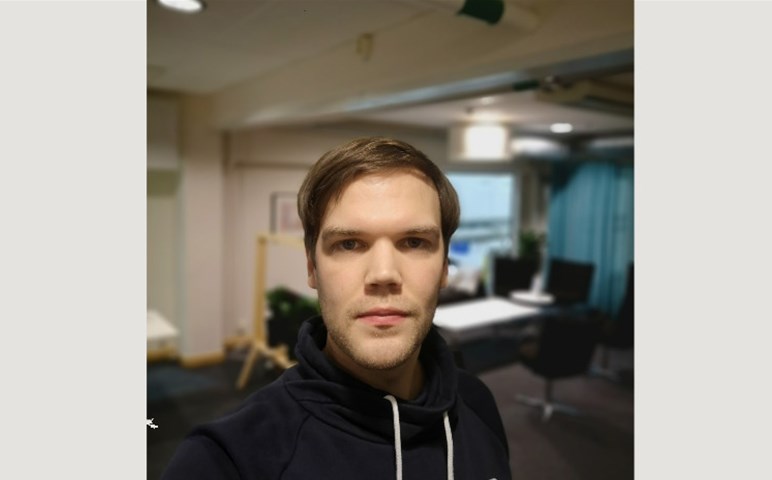 Mattias Bennulf received a B.S. degree in Computer Engineering in 2014 and an M.S. degree in Robotics and Automation in 2015, both at University West, Trollhättan, Sweden. He is now working toward a Ph.D. degree in Production Technology. The current research project focuses on how Multi-Agent Systems can be used for designing a Plug & Produce Systems where the production is changed rapidly due to customized products or low-volume production. The focus is on designing a configurable agent system where programming and re-programming is limited. Instead, the system behavior is defined by configurations.

Today, multi-agent systems are still uncommon in the industry because they require more time to be implemented than traditional manufacturing...

This thesis presents methods for simplifying the use of multi-agent systems in Plug & Produce. The demand for customized products and low volume...

In this paper, a path planning algorithm is designed and tested with a real robot for a Plug & Produce demonstrator. The demonstrator is divided in...

This paper describes a method together with an implementation for automating the detection, identification and configuration of newly added resourc...

This paper presents a method for automating the generation, verification and deployment of robot programs used in prefabrication of walls for famil...

The ongoing trend towards manufacturing of customized products generates an increased demand on highly efficient work methods to manage product...