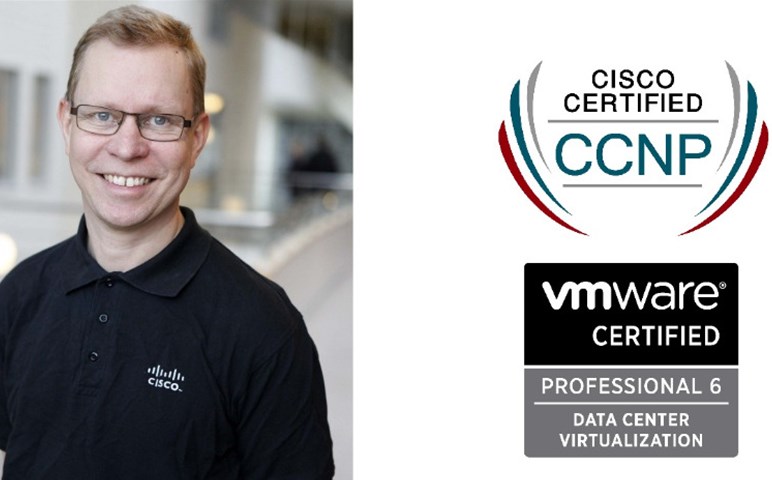 Staff member at Division of Mathematics, Computer and Surveying Engineering.

Robert Andersson started his education at Uppsala University in 1988 and started teaching computer communication in 2001 after several working years in the business including work with cisco equipment. His first instructor-class was in 2003 and has since then taught several hundreds of students the CCNA-curricula. He is since 2008 a CCNP instructor as well. Robert was also one of the founders of a two-year university program in network technology (CCNA+CCNP) and IT-security. In 2007 he won the "Education Recognition Award" from Cisco in competition with other instructors within the European Market. Again, in 2013, he won the CCNP Instructor Recognition Award.