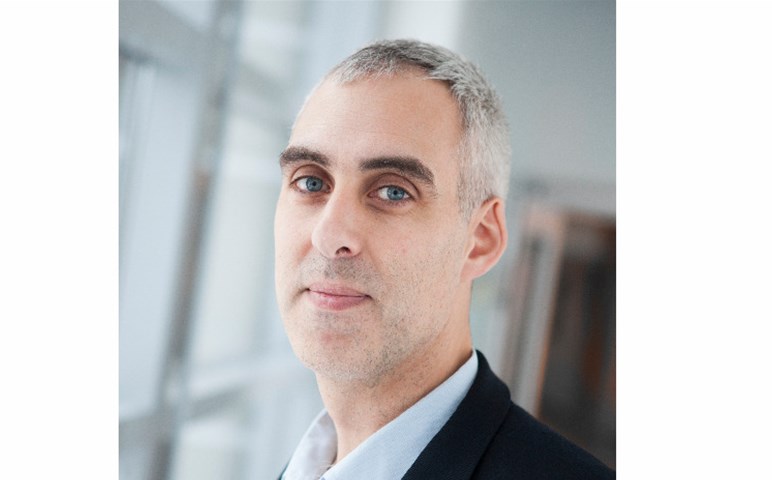 Andreas de Blanche is a senior lecturer in computer engineering at University West. His research deals with computer simulations and how hardware and scheduling can best be used to suit the requirements of various programs. Andreas focus, however, lies mostly on the area of industrial simulations.
Today, industrial companies are making more and more use of simulations when developing new products, instead of, or in addition to, physical testing. A new design for an aircraft engine, for example, can be tested virtually instead of in a real aircraft, which could actually crash. Another example is carrying out virtual testing on new car models instead of physically crashing them. These simulations require large amounts of computing power, and can take weeks to carry out.
Different simulation programs require computers to have different amounts of processor capacity, memory capacity and network capacity.

If there is insufficient capacity in some respect, a bottleneck occurs which slows down the entire simulation. More effective use could be made of companies' resources and the time taken to develop new products could be shortened if it were possible to tailor computing resources according to the needs of different simulation programs. Andreas de Blanche's research is based on developing methods for being better able to assess how computing resources for different simulation programs should be combined, i.e. co-scheduled.

Andreas de Blanche is mainly teaching courses in computer architecture, operating systems and network technology. He is also a supervisor and examiner for University- and Bachelor thesis degree projects.

The allocation of jobs to nodes and cores in industrial clusters is often based on queue-system standard settings, guesses or perceived fairness...

Programs running on different cores in a multicore server are often forced to share resources like off-chip memory,caches, I/O devices, etc. This...

In today's datacenters, there is an increasing demand for more network traffic capacity. The majority of the increase in traffic is internal to the...

Co-scheduling processes on different cores in the same server might leadto excessive slowdowns if they use the same shared resource, like a memory...

Thing-to-thing payments are a key enabler in the Internet of Things (IoT) era, to ubiquitously allow for devices to pay each other for services...

Scientific and technological advances in the area of integrated circuits have allowed the performance of microprocessors to grow exponentially sinc...

Co-scheduling processes on different cores in the same server might lead to excessive slowdowns if they use a shared resource,like the memory bus. ...

The ability to precisely predict how memory contention degrades performance when co-scheduling programs is critical for reaching high performance...

When two or more programs are co-scheduled on the same multicore computer they might experience a slowdown due to the limited off-chip memory...

Multicore processors have come to stay, fulfill Moore’s law and might very well revolutionize the computer industry. However, we are now in a...

Availability of Unused Computational Resources in an Ordinary Office Environment

The study presented in this paper highlights an important issue that was subject for discussionsand research about a decade ago and now have gained...

Method for Experimental Measurement of an Applications Memory Bus Usage

The disproportion between processor and memory bus capacities has increased constantly during the last decades. With the introduction of multi-core...

Minimizing Total Cost ($$) and Maximizing Throughput : A Metric for Node versus Core Usage in Multi-Core Clusters

When most commercial clusters had one processor core each, decreasing the runtime meant executing the application over more nodes – the associated...

A Tool for Processor Dependency Characterization of HPC Applications

In this paper we have implemented and verified Cpugen, a tool for characterization of processor resource utilization of HPC applications .Toward th...

In this paper we present a first attempt to an analytical method to discover and understand how the available resources influence the execution tim...