This project examines how students in three upper secondary schools in Sweden talk and form discourses on religion and world views in relation to the different spatial contexts in which their schools are located. The three schools are all located in the same bigger urban areas, but in different parts of one larger city. Hence, the aim of the research is to investigate whether there are differences in young student's articulations in relation to religions and world views, depending on the location of the school. Our analysis are based on spatial theories of place and space as analytical concepts, mainly inspired by work from Doreen Massey (1994, 2009) and Kim Knott (2005, 2009).

The findings will be published in a book with the title "Location, Space and Place in Religious Education" Münster: Waxmann Verlag. Editors: Martin Rothgangel, Geir Skeie, Kerstin von Brömssen, Hans-Günter Heimbrock. (Planned to be published early 2017).

In connection with the research network ENRECA - The European Network for Religious Education through Contextual Approaches. 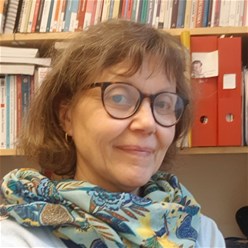 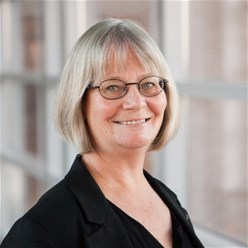